How badly have you ever messed up? 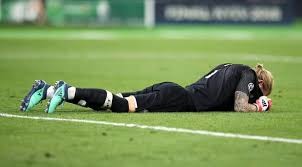 The enduring image we have in our minds is not of the victors, Real Madrid, lifting the trophy, but that of Liverpool goalkeeper Loris Karius lying face down in the six-yard box, hiding his face from the world, willing the pitch to swallow him up. Alone for what seemed like an age, he was eventually consoled (ironically) by Gareth Bale until he was coaxed to his feet by the Liverpool Goalkeeping Coach.

When you are competing at the highest level in club football, mistakes like this should really not be made, but they were. This is not about what happened, you can’t change that. This is about how you behave in response to the situation you now find yourself in.

“Leaders believe that falling is not failing, but refusal to rise up after falling is the real form of failure” Israelmore Ayivor

Karius owned his mistakes and went over to apologise to the fans in the stadium who had made the pilgrimage to Kiev. My advice is that he needs to build on this inner strength, the summer will be tough, use the time to rebuild:

The fact is, the match on Saturday happened, exactly as 400 million viewers saw it happening. This is now part of your life story, you can’t erase it, turn the page and begin to write the next chapter. How the story unfolds is, of course, up to you. 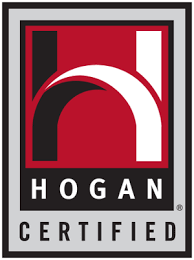 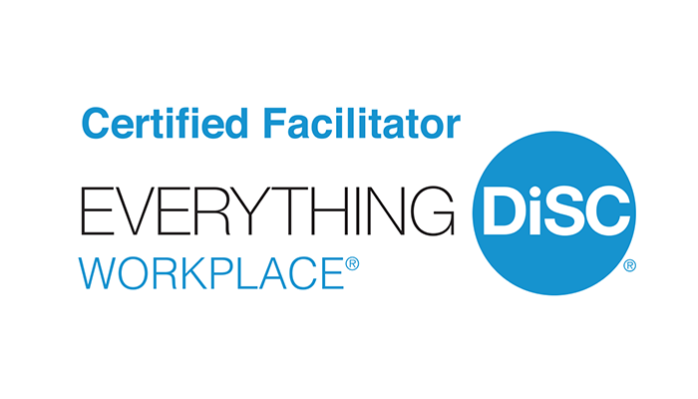